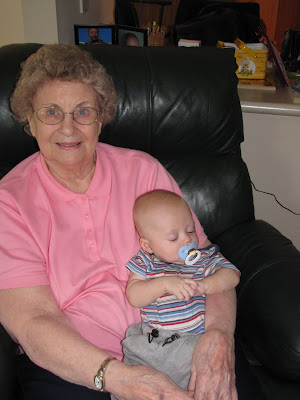 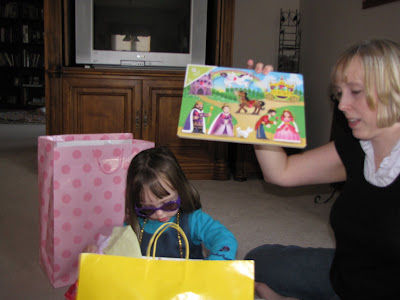 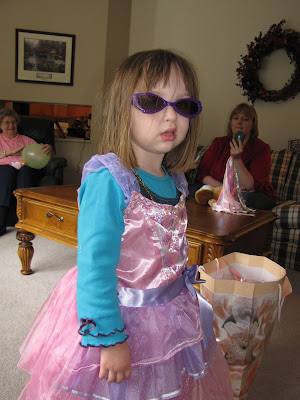 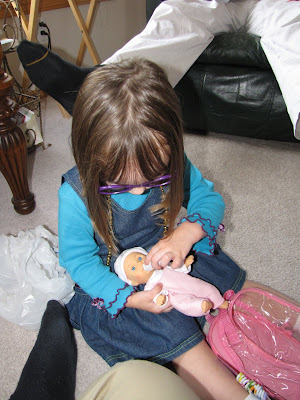 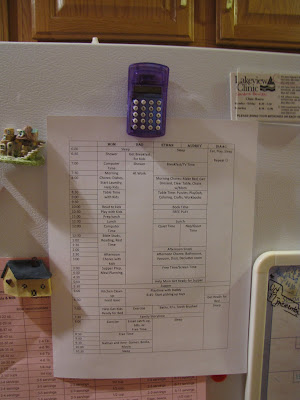 I made a schedule for our family. We’ll see how it works. It will probably need to be tweaked as we go along. I can check two items off my list. 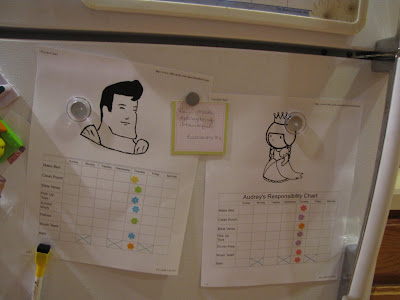 And a list of chores/responsibilities for Ethan and Audrey!

I’m feeling better this morning and I’m down 2 lbs (the upside of being sick?).

Isaac has started being more difficult. I’m not exactly sure how to handle it. He started not napping very well last week. This morning he has decided he didn’t want his nap. Maybe I kept him up too long. I’m not sure. He has been screaming for quite a while now. I really hate this. I don’t know if I should just leave him or if I need to nurse him. Whenever this happens, I always worry that he is hungry and I’m starving him. My chart says he should be getting about 26 oz a day. When I was gone on Saturday, I only pumped about 2 1/2 oz every three hours. That isn’t anywhere near the amount he is supposed to need. Everyone says babies get more than a pump can get, but I still wonder. Have I mentioned that I hate this?

We’re looking forward to celebrating Audrey’s birthday this weekend. My little girl is going to be 3!

Started feeling sick yesterday afternoon and went to bed at 8:00. I stayed in bed all morning and still am a little under the weather. Yuck.

Ethan and I both got sick Tuesday evening. I’m so thankful for a random bowl we had in the trunk that Nathan happened to give to Ethan “just in case” on the way back from having supper. He used it. Nathan stayed home with us yesterday and I slept a lot.

Lots of overwhelming things on my mind lately. One big thing would be hard enough, but I think we’re dealing with about 3 or 4 things. Regardless of life circumstances, I’m working on just plowing through the best I can with lots of prayer.

How ’bout some photos? 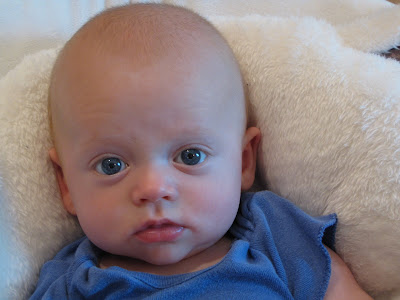 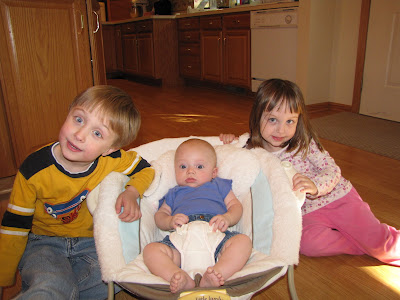 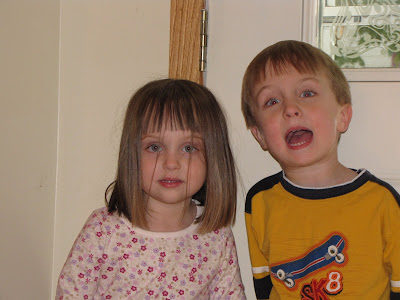 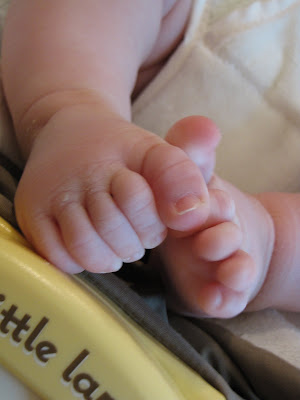 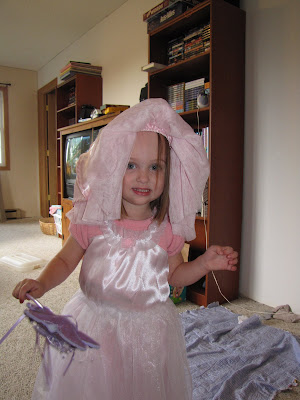 I’ve gone through the Couch to 5k program a couple of times before and I started up the program again a few weeks ago. If you’re not familiar with the program, you can check out the information at this site. It basically takes you from a starting point which assumes you are not a runner and works you up to being able to run a 5k. It’s a 9 week schedule of running 3 times a week.

During these early weeks, when there are lots of different intervals of running and walking, it is much more complicated to calculate out the yards than it is to aim for being able to keep running for a certain time interval. I’m looking forward to making it to the point where I’m basically concentrating on trying to run a certain distance. I just pulled up Google Earth and used the ruler too to draw a path to figure out how I would do a 5k run in our little town. I can’t wait until I’m strong enough to run it! 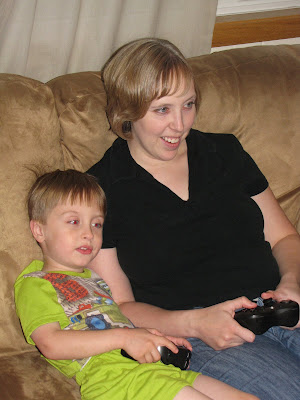 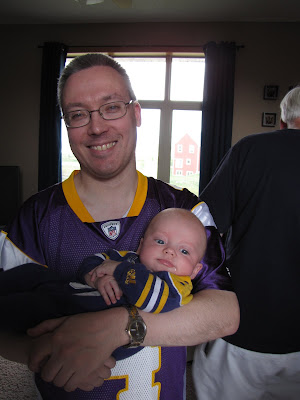